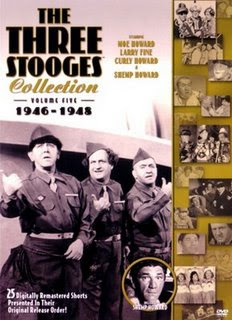 California unions call for broader, steeper tax hikes to keep paying for civil service jobs.
Sacramento mulls an increase in the state income tax to 15%.
If the Republican Party had a brain in its ass, it could take back California.

It does not have a brain in its ass. There was a major Tea Party event planned for LA on the 4th of July. Local GOP leadership are now agitating to call it a "celebratory picnic" instead of a Tea Party. On the 4th of July. The anniversary of the most important 'tax protest' in Western European history.

Right. A nationwide movement with name recognition representing across the spectrum public sentiment that drives Democrats crazy. Let's get the hell away from that.
Is there not one level of leadership in the Republican Party that recognizes that if they are not leading the parade, they're gonna be under it...?
Posted by richard mcenroe at 10:29 AM