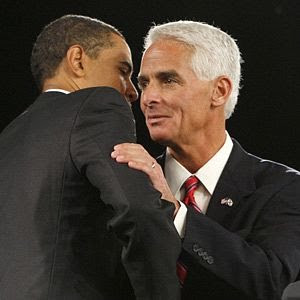 Cross posted at Carol's Closet
Posted by Carol at 6:07 PM