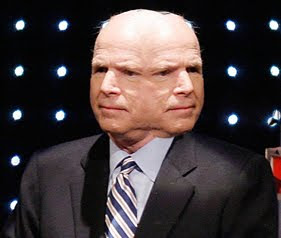 2010: McCain Calls For Troops on Arizona Border
Posted by richard mcenroe at 11:49 PM