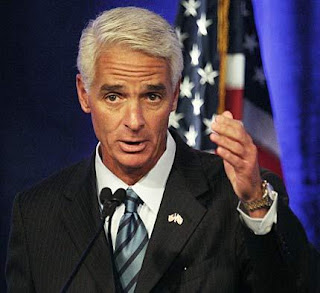 (Cross posted at And So it Goes in Shreveport)
Posted by Pat Austin Becker at 7:24 AM